How to Successfully Prevent Blocked Drains in Your Home 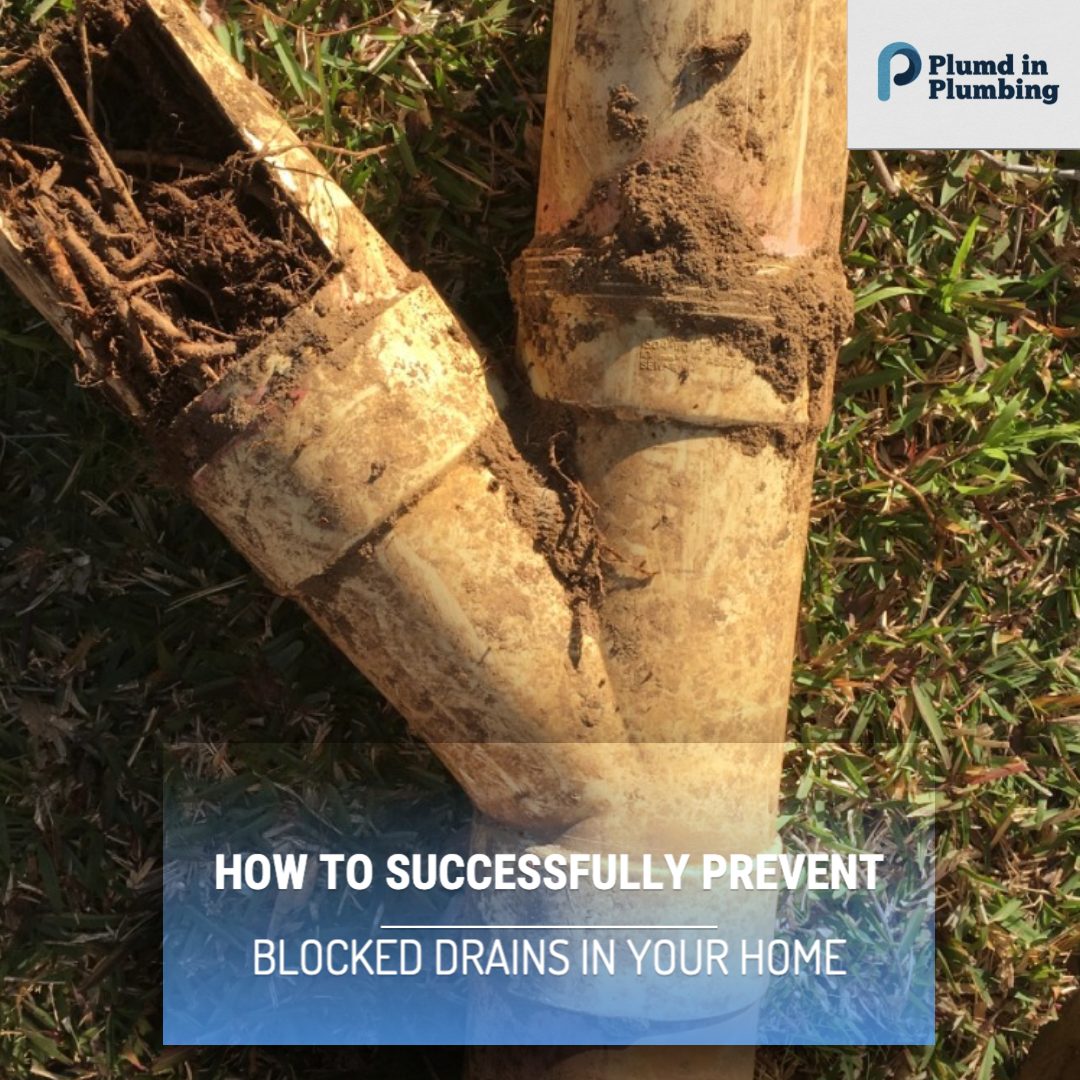 01 Nov How to Successfully Prevent Blocked Drains in Your Home

Posted at 20:28h in Blog by Plumd in Plumbing Writer 0 Comments
0 Likes
Share

Careful as you may be in taking care of your plumbing system, problems can still happen. The most common problem that occurs in plumbing systems are blocked drains. Block drains are a massive problem because water that should be flushed down goes back up. When this happens, it can also smell bad. For this reason, you have to make sure that the things that will go down in your drain will not cause a blockage.

In this article, we will present ways on how you can prevent blocked drains from ever happening. Read on below to learn more. Maintaining your home in top condition is your duty as a home.

Signs of a Clogged Drain

Part of preventing blocked drains in your home is knowing the signs of a clog. They’re usually pretty easy to spot because the first sign is often slowly draining water or, in some instances, going up and not down the drain at all. Loud, gurgling noises may also be heard as water goes down slowly. In some cases, there will be a foul odour in the air. If you manage to follow the smell and it leads you to something that’s part of your plumbing system (such as your sink), it’s likely clogged.

To prevent blocked drains, do any of the following:

For the Kitchen Sink

To prevent clogs in your toilet, the simplest thing to do is not to flush any of the following:

Preventing blocked drains from happening in your home might seem like a huge task, but it’s easier than you might think. In the event that a clog does happen, your best course of action would be to call a plumber to fix the problem.

If you’re looking for plumbers in the Northern Beaches area, Plumb In Plumbing has got your back! We offer various plumbing services such as bathroom renovations, toilets, hot water systems and more for residential and commercial plumbing settings. Contact us today to learn more!