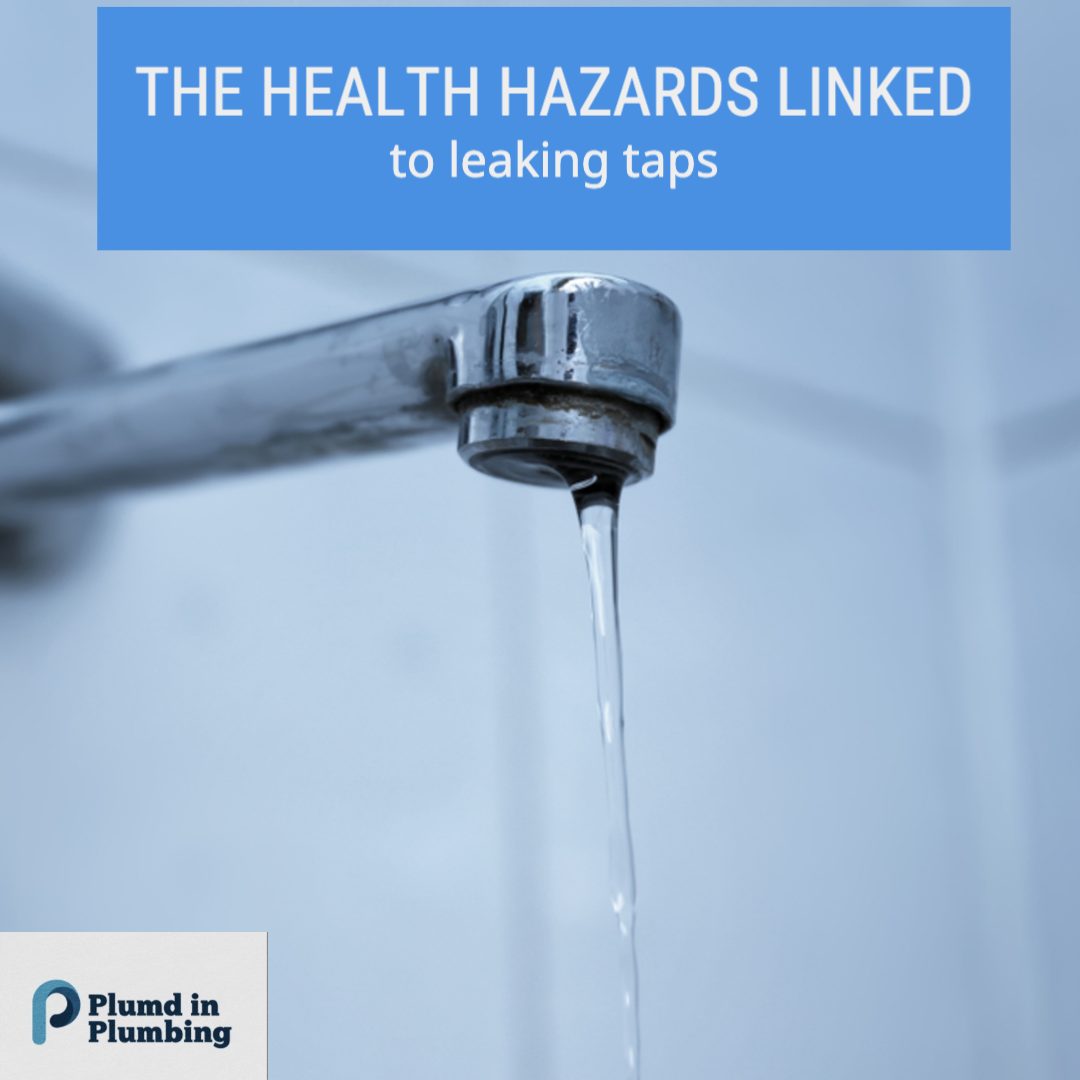 Posted at 22:59h in Blog by Plumd in Plumbing Writer 0 Comments
0 Likes
Share

When you have your own home, you can do as you please. However, you should also maintain your house in good condition to be able to keep doing so. Many things in a house can break, and plumbing is one of them. A plumbing system is vital to a home because it’s what brings clean water.

A plumbing system can suffer many kinds of damages, and a leaking tap is among them. A leaking tap may not seem much of a threat at first glance, but it will cause significant issues if left unattended.

A leaking tap can cause many adverse effects, which we will be discussing in this article. Read on below to learn more.

A leaking tap releases water, which affects the surrounding surfaces badly, especially wooden structures or surfaces such as a table or cabinet. Even if there’s a considerable distance, the moisture can spread and settle in the wood.

When moisture sets in, it attracts fungus. The fungus causes the wood to rot, and it’s even faster if the wood in question is in an area with room temperature. For structures, rotting wood becomes a hazard because it can collapse without warning.

Apart from the invasive fungi that can cause wood rot, fungi that cause dangerous mould infestations will also be invited. Like wood-rot fungi, mould settles in places where you can’t usually see them, such as under your sink and behind walls.

Black mould is deadly, especially if you’re already suffering from respiratory issues such as asthma and other allergies. The toxins from mould can worsen already existing respiratory problems.

Tap leaks happen in the first place due to several factors, such as age, corrosion, and wear and tear because of constant use. If you’re busy, chances are you won’t notice the issue worsening as time goes by. The worst-case scenario is that a leak can worsen overnight, which can cause puddles, and you won’t see it because you’re asleep.

It becomes a health hazard because you might slip and sustain an injury, which you won’t know of until it happens. It’s even more dangerous for seniors and younger children.

Many pests can invade a home, but the one that loves leaking taps, in particular, is cockroaches.  Like any other pest, cockroaches also carry bacterial strains that can cause sickness, such as E.coli and Staphylococcus, on their bodies.

Because of this, they can contaminate your food and cutlery when they go through your kitchen. If this happens without you knowing it, you could get food poisoning.

Aside from cockroaches, other pests will be attracted to leaking taps, such as ants, termites and rodents. Rodents and termites are particularly destructive because the former will do anything to get food, while the latter eats wood.

Termites can cause structural damage since they eat wood. On top of that, they also carry dangerous allergens that can cause severe allergic reactions and asthma attacks.

A leaky tap is a severe problem that can lead to severe health issues if left unresolved. Your best course of action would be to call a plumber to fix the leak because they’re well-equipped with the knowledge and tools that can solve the problem.

Plumb In Plumbing provides top-quality services for plumbing in the Northern Beaches. We know that plumbing issues can arise at any given time without warning, so we have plumbing experts available 24/7. As soon as you call, you can guarantee that we’ll be on our way. Contact us today to learn more!